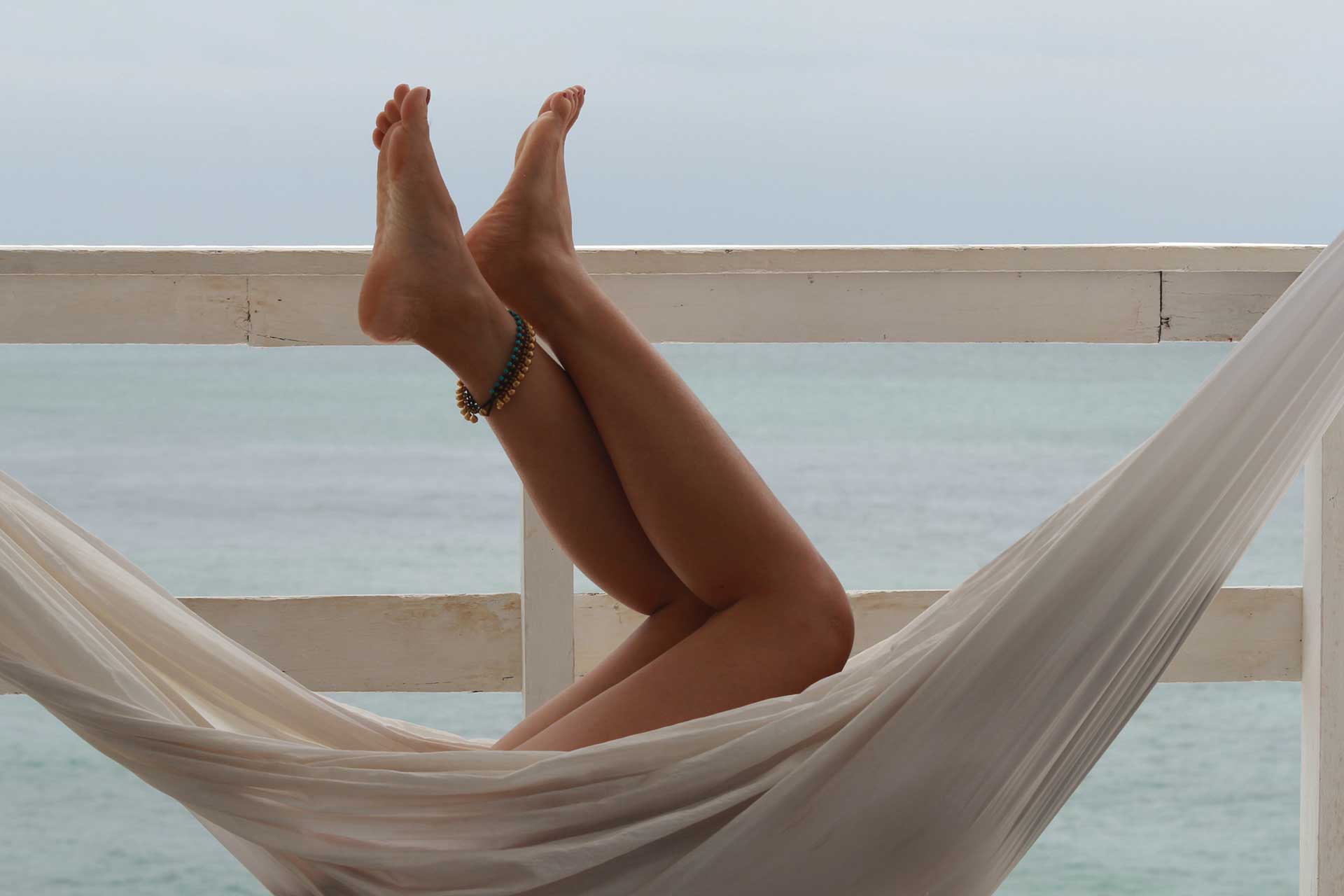 Are you looking for a foot doctor? Pain and loss of function in our feet and ankles can be a huge obstacle, and we understand that getting your body back to normal is of the utmost importance to you.

That is why we offer the highest standard of care in podiatry. We seek to make your visit simple, stress-free, and effective! It is our goal to resolve your pain and function issues in a way that allows you to live the life you are accustomed to.

Don’t live in pain! There are a number of causes for podiatric issues, please contact us today so we can identify the cause and solution for your particular problem! We want you to be walking, running, jumping and living the lifestyle you want to!

Contact us today to learn more about podiatry or any specific conditions you may be experiencing. We’d be happy to speak with you and discuss your care!

Diplomate: American Board of Foot and Ankle Surgery

Dr. Havens grew up in Lakewood Ohio. He graduated from Baldwin Wallace University. He received a Bachelor of Science degree. He did his medical training at the Ohio College of Podiatric medicine. Dr. Havens completed his surgical residency in Minnesota and South Dakota.

Dr. Havens has practiced in the Shreveport/ Bossier area since 1985. He has been associated with Southside Foot Clinics since arriving in the area. He is an active partner in the Simple Church, where he is on media team and serves in missions. He has been on their leadership team since the church was founded.

Dr. Havens is married to Linda, who also works at Southside Foot Clinic. He enjoys golf and cheering on the Cleveland Browns. He has 8 grandchildren and 2 dogs that he loves to spoil.

Diplomate: American Board of Foot and Ankle Surgery

Dr Ertz grew up in Wisconsin. He graduated from the University of Wisconsin-Eau Claire with a degree in Biology. He matriculated from the Scholl College of Podiatric Medicine in 1989, and completed his surgical residency in Milwaukee, Wisconsin.

Dr. Ertz moved to Shreveport in 1991, where he joined the practice at Southside Foot Clinic. He has been in practice and partners with Dr. Havens for over 30 years. He has been married to his wife Patty for 27 years and they have two children together. Dr. Ertz enjoys running, hunting, golfing, and spending quality time with his family.